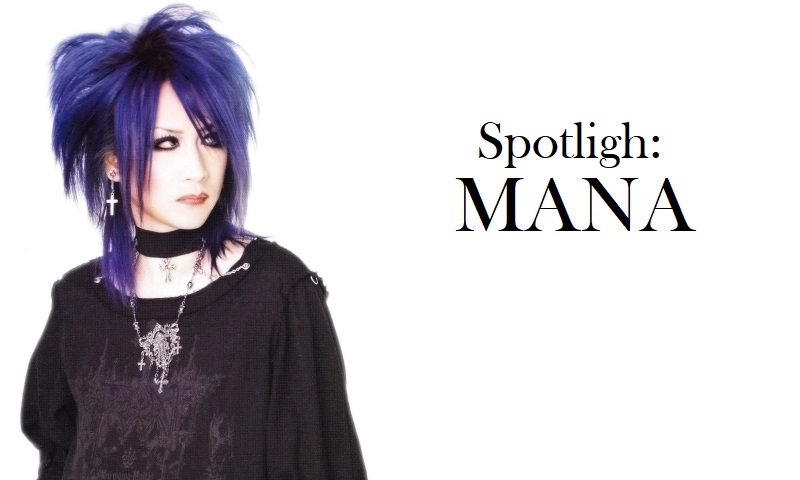 Mana (魔名) or Mana-sama is one of the most recognizable personalities in Lolita Fashion. It doesn’t matter if you’re not into Gothic Lolita, if you are in this fashion you’ve probably heard of Mana before. 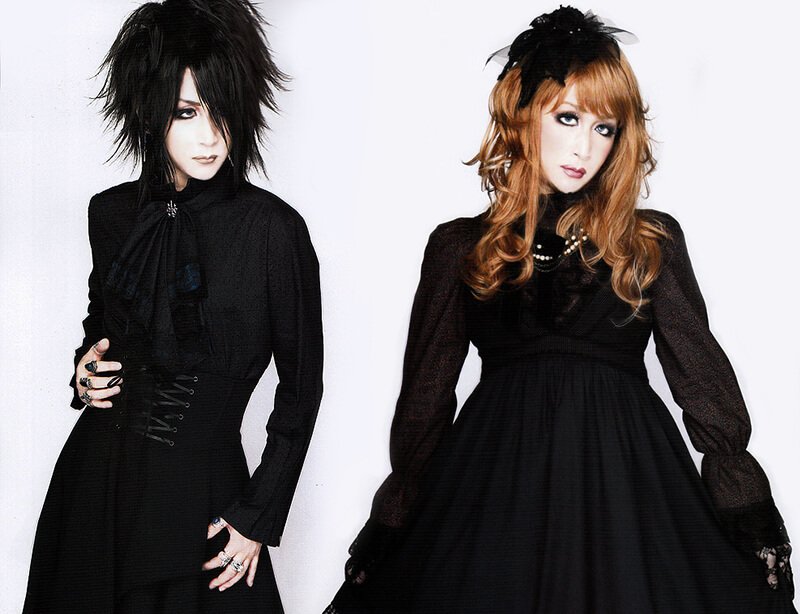 Born in Hiroshima, Mana is a Japanese musician, songwriter, record producer, and fashion designer, having funded the gothic brand Moi-Même-Moitié. He first started playing in a Mötley Crüe cover band, and acted as the vocalist. That’s specially interesting because, nowadays and since MALICE MIZER, Mana’s persona is a silent one. He usually whispers into the ear of another person, who then relates his words back to the public. 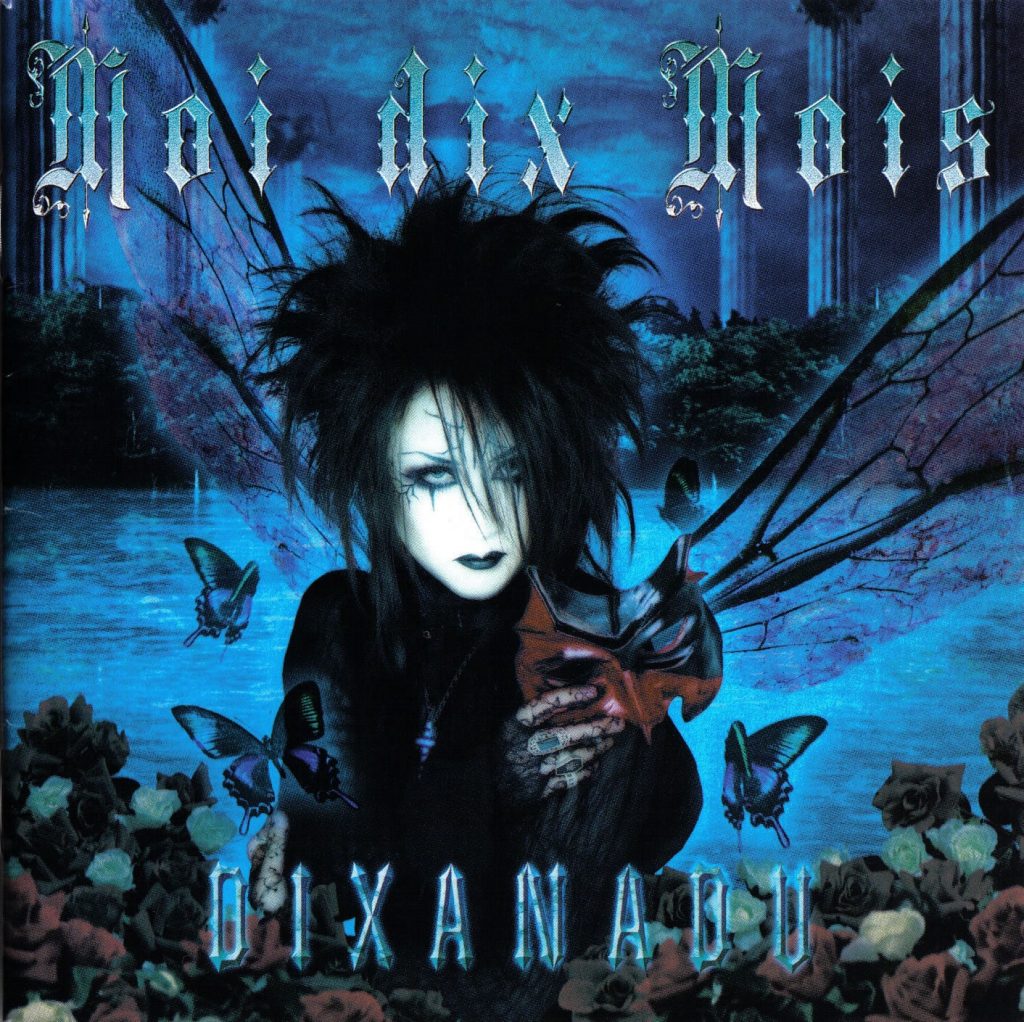 Mana’s connection to the fashion started way before the foundation of Moi-Meme-Moitie’s label. He was first introduced to the Visual Kei fashion by Közi, who ended up playing along him in MALICE MIZER, a VK band that was pretty influential during the 90’s. 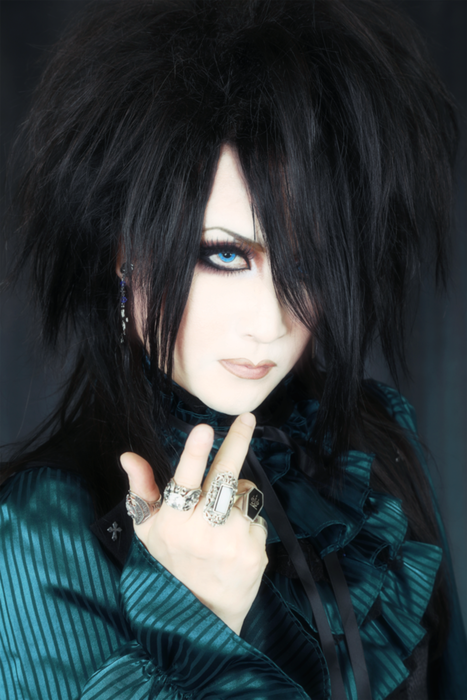 Moi-Même-Moitié, the signature brand of the Gothic style in Lolita Fashion, was founded by Mana only in 1999 along with two  different terms to define the clothes sold under that label: Elegant Gothic Lolita (EGL) and Elegant Gothic Aristocrat (EGA). He took part on a series of designs, having also influenced on the use of blue (favourite colour) as the signature of the brand. 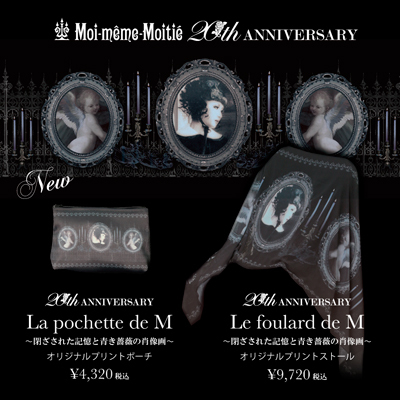 Along with his brand, Mana was heavily featured on Gothic and Lolita Bible issues, having not only snaps, interviews and features of his brand, but also articles on his style and music. He has also been featured on magazines such as Kera, for example. Nowadays Mana is a guest of honor in most events in which Moitie is featured, taking part on Q&As and Fashion Shows around the world.

27-years-old Brazilian, trying to survive with a black and navy wardrobe during the summer. I work as a freelancer writer in fashion, games and education. During my free time I enjoy sewing, writing fiction, drawing and, of course, playing lots of video game.

4 releases to step-up your goth wardrobe!

Holiday Gift Guide for the Lolita in Your Life

Rainbowlita – 7 coords inspired by the rainbow!