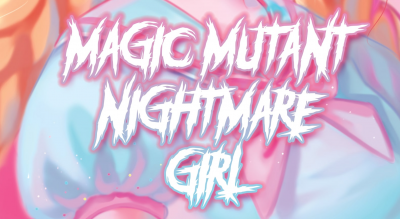 Whilst some heroes are willing to save the world, others are more reluctant. We already know that not all heroes wear capes. But did you ever anticipate to see one wearing a petticoat? No? Then meet the Magic Mutant Nightmare Girl! 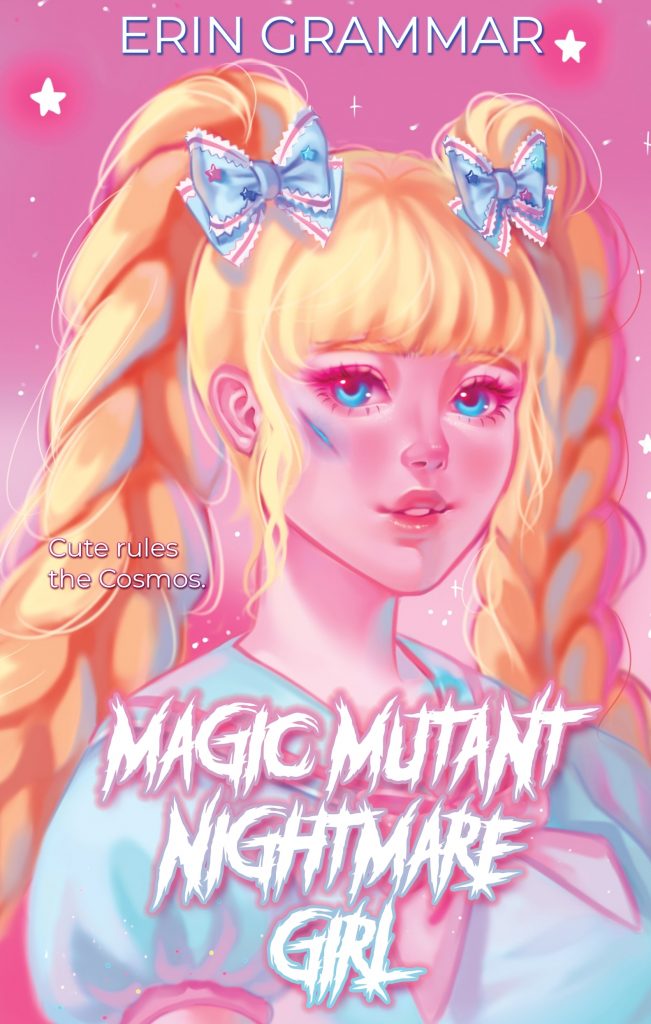 There’s a new magical girl on the block. The Magic Mutant Nightmare Girl.

Written by Erin Grammar, Magic Mutant Nightmare Girl is young adult fiction for the modern lolita by a modern lolita and about a modern lolita. The protagonist, Holly Roads, doesn’t necessarily want an extraordinary life. All she wants is to enjoy her poofy dresses, spend time with her best friend, and maybe get over the anxiety preventing her from getting to know her local lolita comm better. Unfortunately for her, she doesn’t have much choice after a chance encounter with monsters grants her superhuman strength. And ruins her rarest brand dress beyond repair – which is where things got truly personal. So when Special Agent Michael Brannon knocks on her door and offers a cure in exchange for her help, Holly is willing to ignore how annoying (or handsome) he can be. Except that she may have gotten herself involved in a much more complicated ordeal than she wished for… 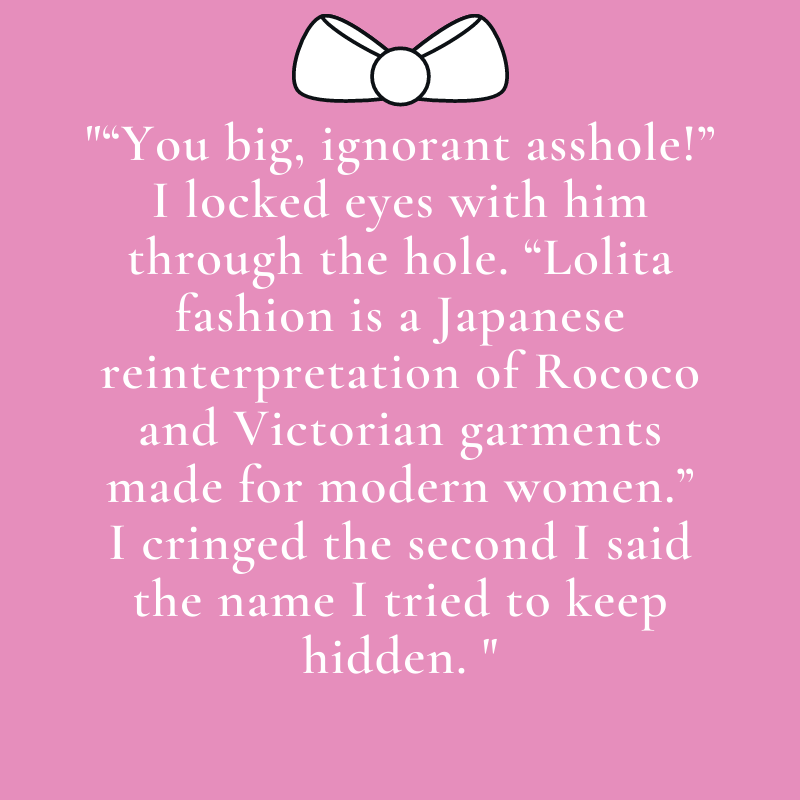 Magic Mutant Nightmare Girl is as fun as it looks: bright and colourful, with diverse characters, J-fashion, and exciting adventure. The book lets lolita readers envision a world in which the heroine is someone who dresses like us. Someone who, unlike Momoko from Kamikaze Girls, worries over what others think of them, but who like Momoko treats brand with the utmost respect and would do almost anything for it. However, I believe that non-lolita readers will also find Holly and her struggles relatable. Anyone can understand feeling anxious, experiencing impostor syndrome, and just wanting the simpler, quieter life we had before. And seeing our Magic Mutant Nightmare Girl persevere through her struggles could inspire us to overcome ours. 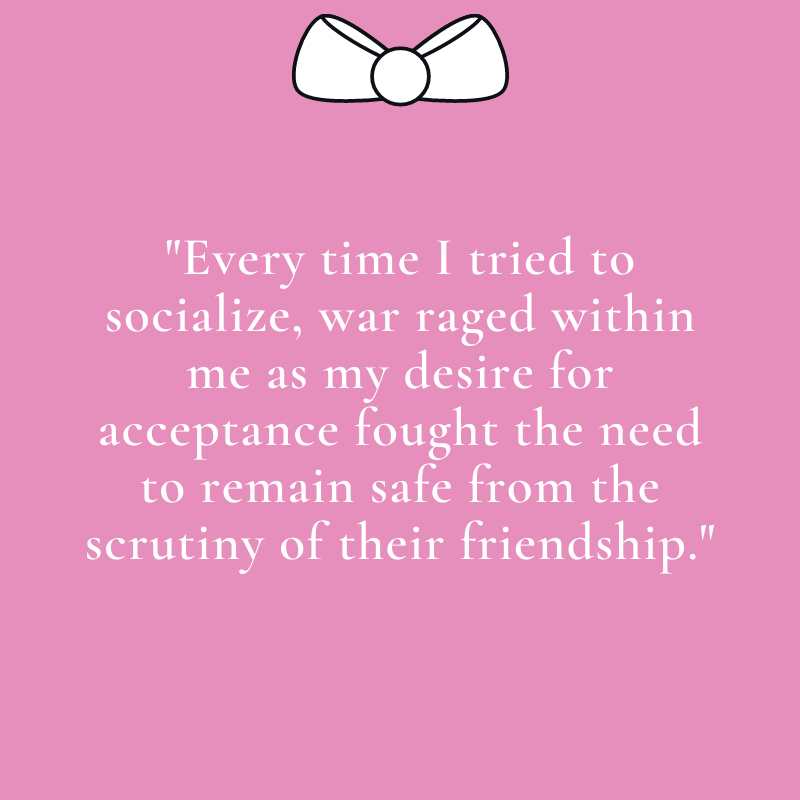 Whilst J-fashion is an important element to the book, it plays second fiddle in the plot. Lolita fashion is never fully ignored, since it often becomes a hindrance, but it’s the mission to cure Holly that matters most. Get the cure, find the other mutant, don’t punch Agent Brannon for being annoying – those drive the story forward. And things move forward at a fast pace! It allows just enough breathing time to get to know the characters before another twist and turn in the story. This means that the book is never boring – but also that ends too quickly if you immerse yourself fully. And since Magic Mutant Nightmare Girl is volume one of a trilogy, Holly still has more adventures to go through. 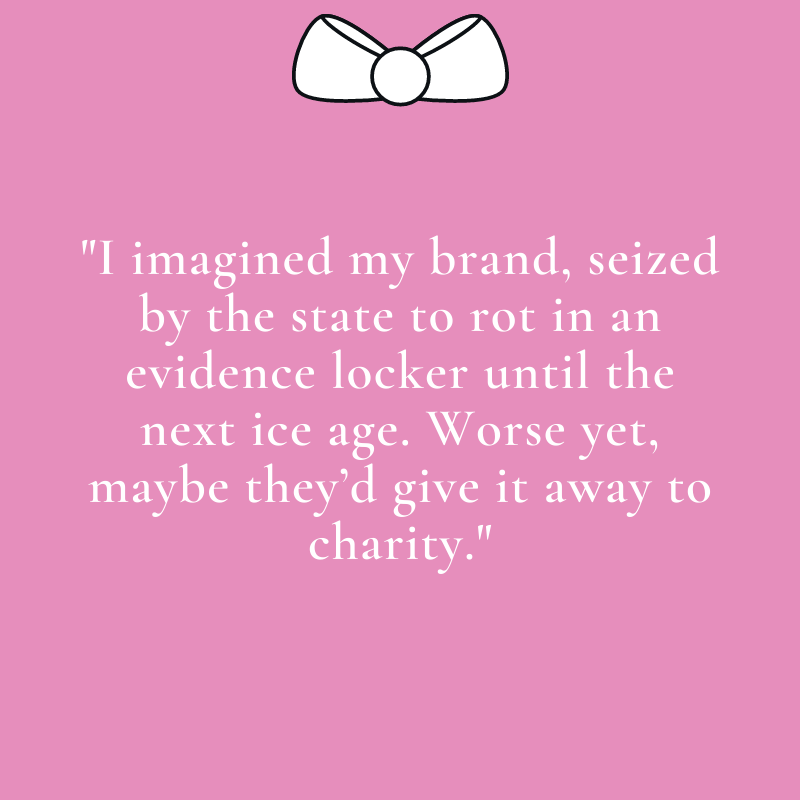 The book is coming out on March 10th by Midnight Tide Publishing. I would wholeheartedly recommend it to anyone interested in lolita fashion and who enjoys young adult fiction. You can find a more in-depth review of Magic Mutant Nightmare Girl on my blog. And on Erin Grammar’s website you’ll find the first chapter to get you hooked, if you’re not already.

4 great things that 2020 gave to the j-fashion community